The Black Keys, in the Beginning 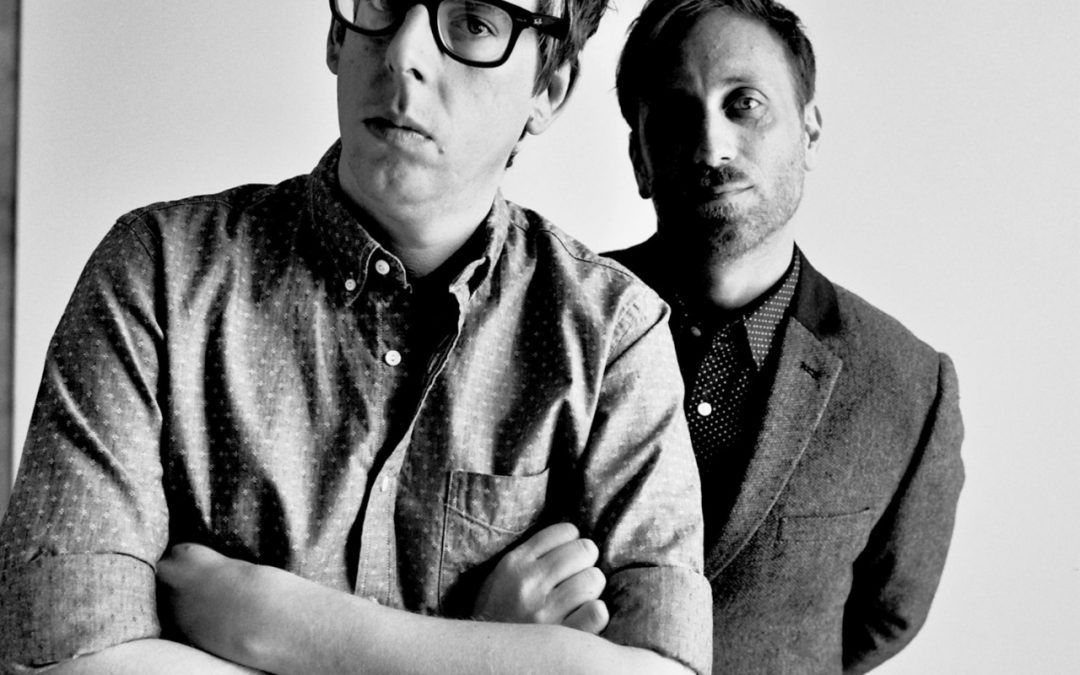 Some called it modern blues, some said it was simply rock ‘n’ roll — The Black Keys reshaped the Mississippi Delta Sound with their red hot twist on tradition.

If The Black Keys singer-guitarist Dan Auerbach happened to fall ill on the day you were meant to meet the band, you’d be left with Patrick Carney. And if you were after a bit of small talk with the tall, skinny, bespectacled drummer, the conversations would probably sound something like this… (read more)