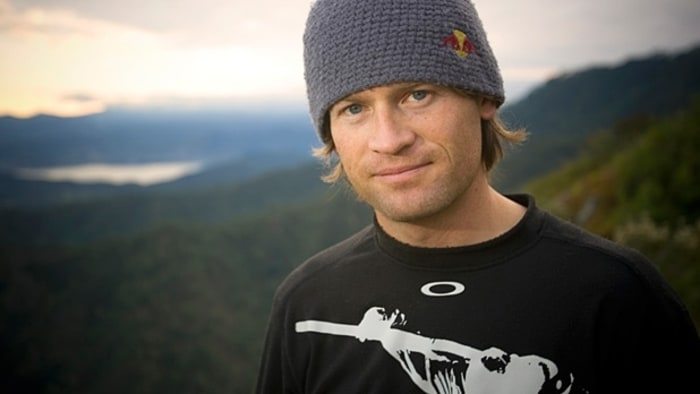 The new documentary ‘McConkey’ explores the life and untimely death of ski BASE jumper Shane McConkey, one of extreme sports’ most innovative athletes. J.T. Holmes, McConkey’s ski BASE partner, watched his best friend die trying to do a double back flip into a wingsuit glide while skiing in Italy’s Dolomite Mountains. Holmes spoke to ‘Men’s Journal’ about the new film, McConkey’s legacy, and what, if anything, can be learned from an extreme athlete’s death.

Whose idea was the movie?
I know that [Shane’s good friend and filmmaker] Scott Gafney, soon after he died, was, like, “We gotta make a movie,” and it wasn’t like that idea had to be brought to Red Bull; they were already thinking it. And the odd thing is, Shane had spent so much of his life self-documenting things. It’s almost like the inception of the idea began with Shane. Even at a young age. (read more)