Lolo Jones Dances With the Stars 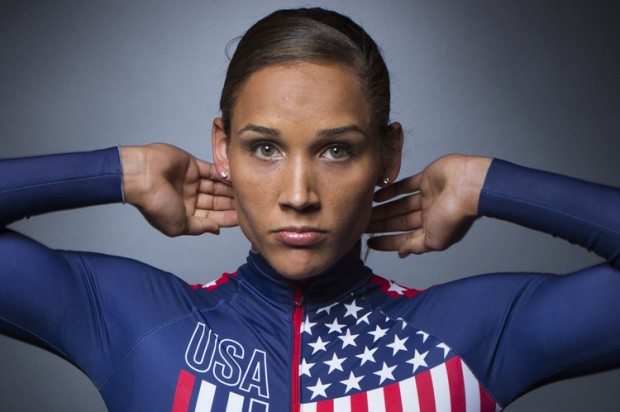 The Olympic track star steps up her training for an entirely different challenge — season 19 of Dancing With the Stars.

Olympic hurdler Lolo Jones is used to stepping out of her comfort zone — but maybe not quite this far. Today, it was announced that the 60-meter hurdles indoor record holder will be one of 13 contestants competing in the 19th season of the insanely popular ABC show ‘Dancing With the Stars.’ As an athlete, Jones has faced everything from eight-hour training days to a comeback from spinal surgery, yet she says nothing could have prepared her for what’s to come. “I can learn all those steps to a tee,” she insists. “What I’m scared of is that romantic moment in the middle of a dance — I don’t know how to queue those emotions.”… (read more)