How Hollywood Filmed a Movie on Everest 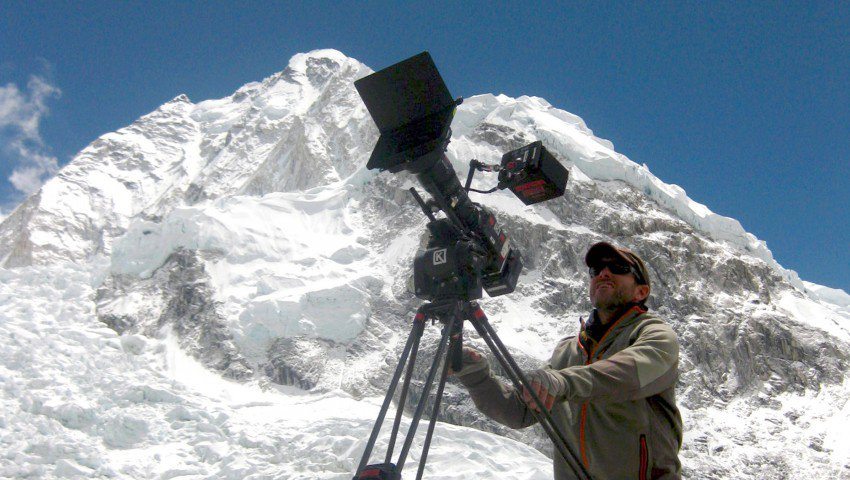 To capture professional-grade footage on the world’s highest peak, the makers of Everest turned to a Colorado cameraman who got his start shooting for Warren Miller.

When an office-building-sized block of ice in the Khumbu Icefall dislodged during the 2014 Himalaya climbing season, killing 16 high-altitude workers on the world’s tallest peak, Kent Harvey had been at Base Camp for nearly two weeks. He and a team of handpicked mountaineer-filmmakers were acclimatizing—preparing to haul up camera equipment to capture footage for this year’s blockbuster movie, Everest, which hits theaters Friday… (read more)