A Splitboarding Adventure in the Beartooths 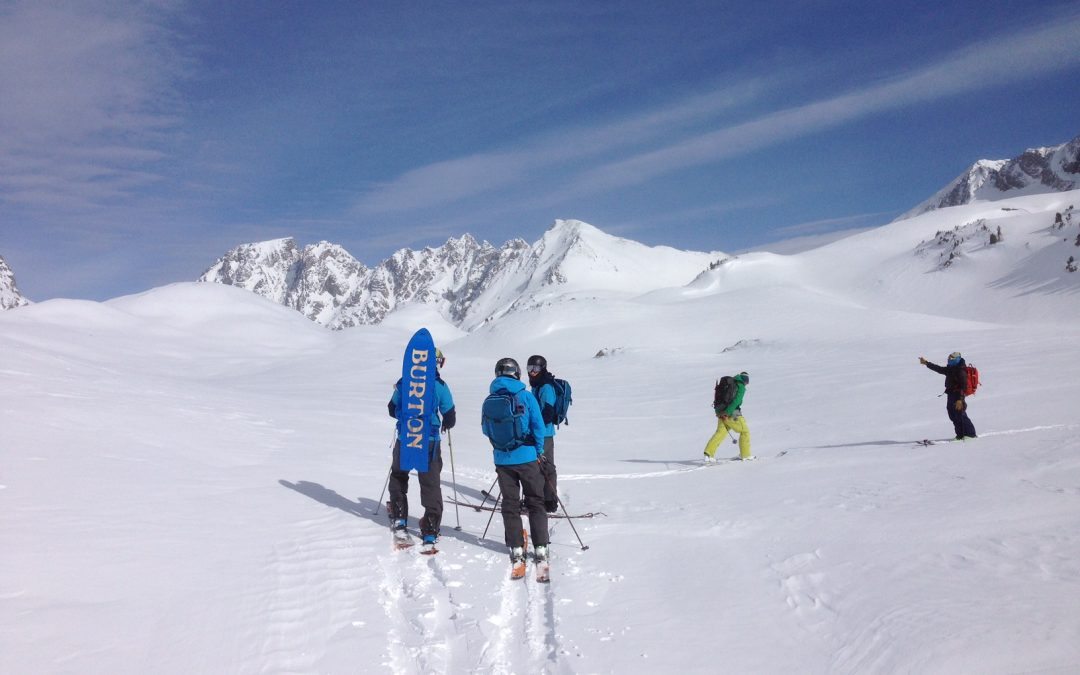 As I hit the exposed summit ridge of Mount Fox, an 11,240-foot peak in Montana’s Beartooth range, there was simply no escaping the arctic wind. But the final 10-minute push to the top was the price I would have to pay if I wanted to snowboard down the east face, an uninterrupted thousand-foot drop into a protected bowl of perfectly packed powder. I was using a splitboard and as the ridge angle lessened, it was time to strap back into ski mode and slide up the last 200 feet — it would be far faster than snowshoeing or boot packing, as I had been doing over the steeper rocky terrain. I fumbled while extending my ski poles to make them both the same length. The 10-minute summit push became 15 minutes and my fingers were freezing. At the top, I needed to turn skis into snowboard for the ride down, so I dropped to my knees for the changeover, careful not to let any piece of gear fall or slide away from me. I had done this about a dozen times already in the last 48 hours and still had yet to execute a perfect ski-to-board switch. In fact, I had yet to be able to do it without taking a glove off. 15 minutes was now turning into 20… (read more)