A Mysterious Death at the South Pole 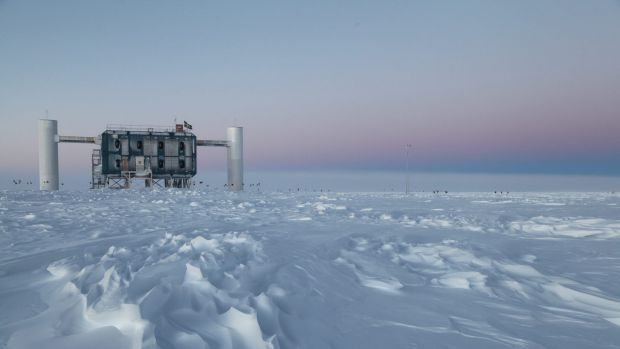 During the 24 hours that Rodney Marks’s life was slipping away from him, he had plenty of time to contemplate his predicament. He knew he was trapped, cut off from adequate medical attention, about as far from civilization as one can get on this planet. He knew that during the long, dark winters at the South Pole – where for eight months of the year it’s too cold to land a plane – small problems become big ones very fast… (read more)